In a few days from now, Century Tuna stages the inaugural Ironman 70.3 triathlon event in Subic Bay Freeport on March 8, 2015.

After three years of supporting the 5i50 Triathlon, Century Tuna advances further to stage for the first time the Ironman 70.3 triathlon event in Subic Bay.  Century Tuna Ironman 70.3 is the latest addition to the growing number of races in the thriving  triathlon scene in the Philippines.

The half-Ironman distance triathlon, also known as the Ironman 70.3, is among the world's most exciting races, attracting hundreds of thousands of athletes and supporters year-round.  It has been staged a number of times in the country, bringing in professional triathletes from all over the world and slowly building a reputation as a hot triathlon destination in Asia.

"Century Tuna has supported the triathlon and fitness communityin the Philippines for years now as a way of remaining committed to promoting a healthy and active lifestyle for Filipinos," said Greg Banzon, General Manager of Century Pacific Food Inc.  "We felt it was time to offer Filipinos a bigger challenge that keeps pace with the expectations of the community.  The interest so far, which includes that coming from the internatjonal athlete circles, tells us that the inaugural Century Tuna Ironman 70.3 triathlon event is metwith high anticipation and excitement, and will soon be part of the triathlete's calendar."
On March 8, 2015 Century Tuna IM70.3 in Subic Bay, over 20 professionals of various nationalities are expected to arrive including three-time Ironman World Champion and two-time Ironman 70.3 World Champion Craig "Crowie" Alexander as well as superstars such as Luke Mckenzie and Caroline Steffan.  This makes the Century Tuna IM70.3 in Subic Bay the most competed triathlon racein the countryby virtue of the number of professionals at gun start. 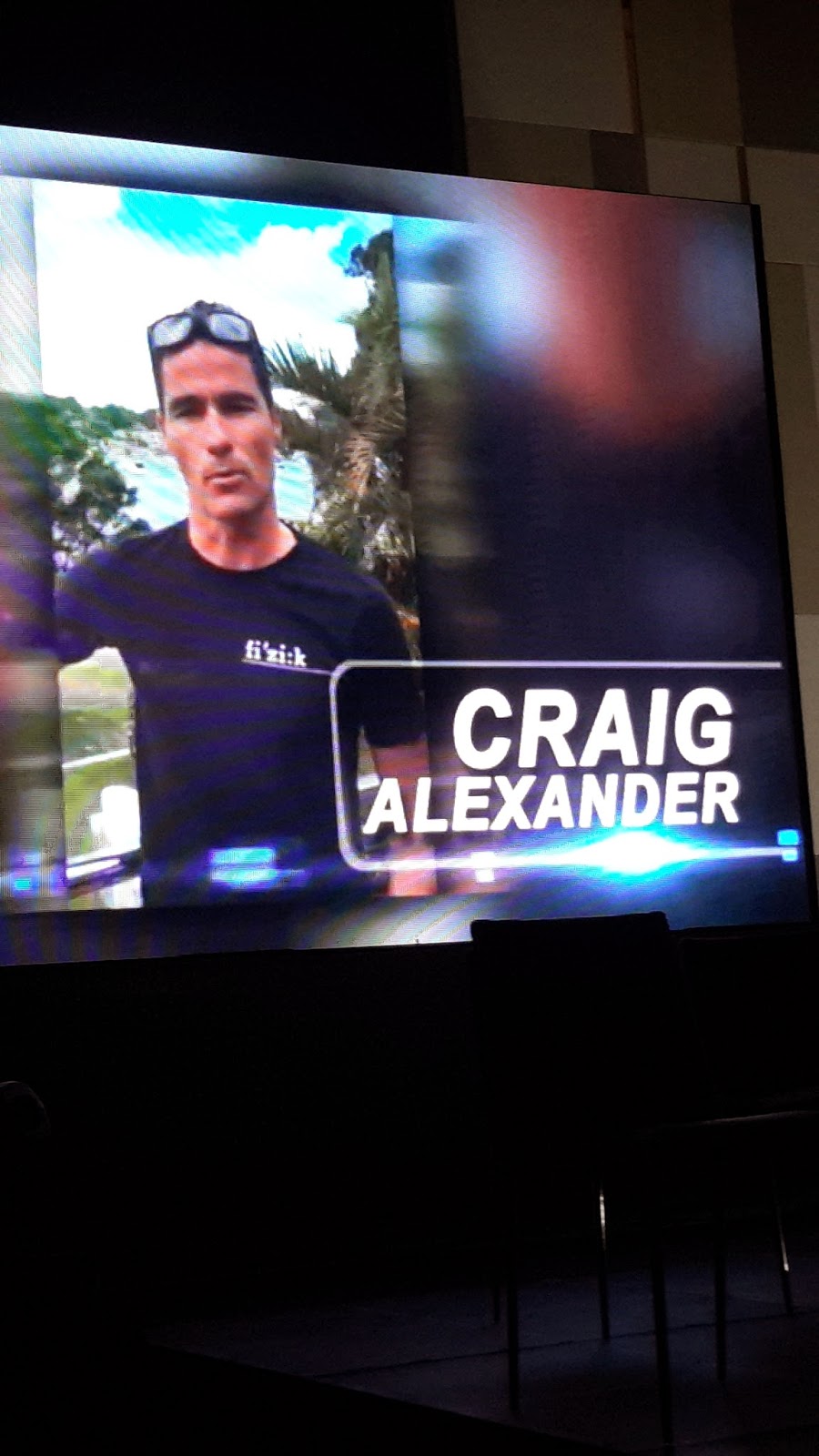 Subic Bay has been chosen as the perfect destinationfor the event due to its accessibility but more importantly because it offers the ideal terrain with its calm waters and well-maintained bike and run routes.

The course includes a 1.9km swim, which will start and end at Sand of Triboa via the Subic Bay Airport to Transition 1.  The 90km bike ride commence on the runway heading to Argonaut Highway, Rizal Highway, Subic-Tipo Expressway all the wayto Subic-Clark-Tarlac Expressway (SCTEX).  Participants will then make a U-turn upon reaching Florida Blanca interchange, and head back to Transition 2 at the Subic Bay Exhibition and Convention Center (SBECC, participants will take on a 21km run to the finish line.

On top of the prestige of finishing the Ironman 70.3 race, the Century Tuna Ironman 70.3 in Subic Bay, Philippines will also serve as a qualifying race for the Ironman 70.3 World Championship in Zell am See-Kaprun, Austria.  Thirty age-group qualifying slots are at stake, along with a $15,000 prize purse for the event.

The event is slated to span over four days from March 5 to 8, 2015 at Subic Bay, Philippines.  March 7, 2015, Saturday will be the Ironkids triathlon.

And let me send my goodluck wishes to my teammates from Endure Multisport who will be participating to this event. Godspeed mates Gerald, John, Noelle and Sugz!

For more details, visit www.centurypacific.com.ph or www.ironmansubicbay703.com
By Unknown - February 25, 2015